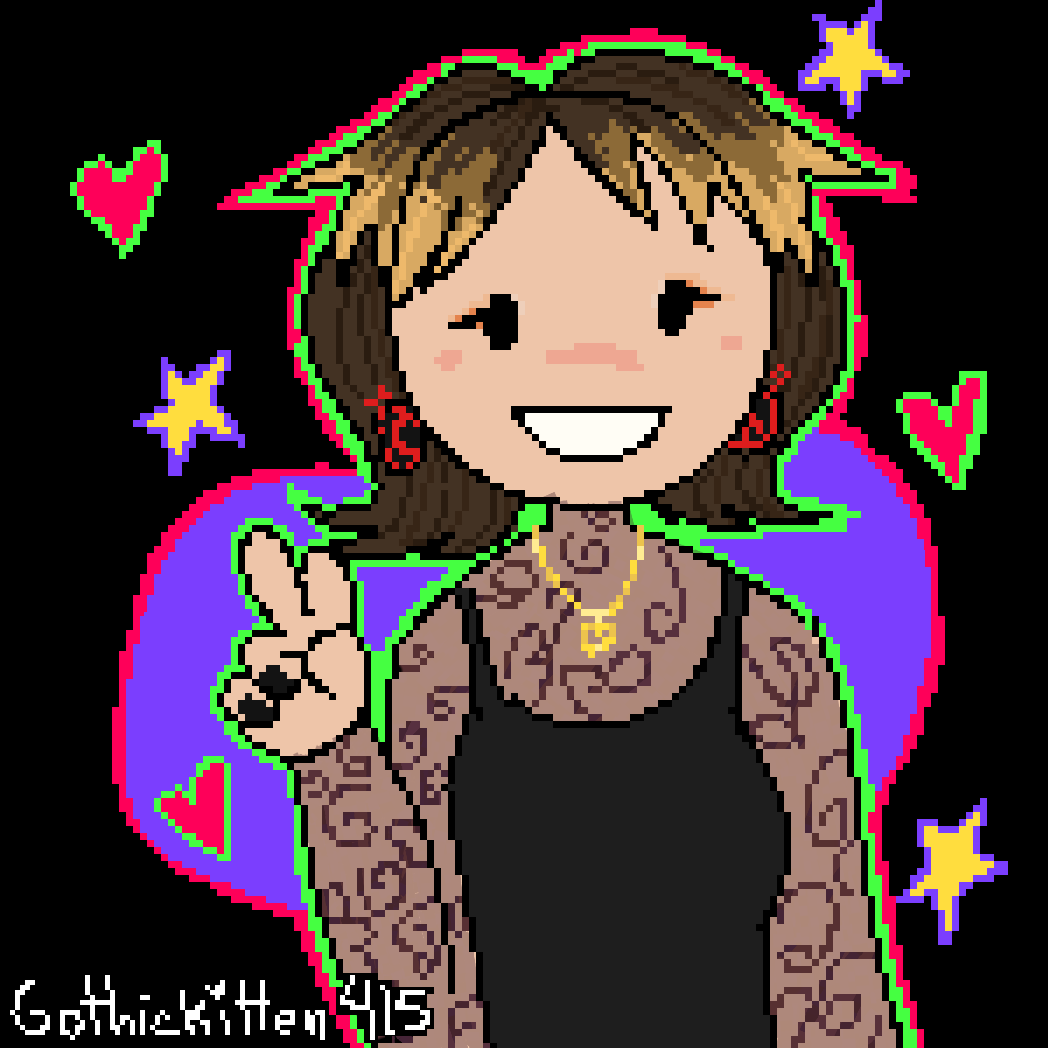 Get to know me

Definitely a cat person. I love cats, I have two cats. Lionet is a yellow female cat and Robert is a black male cat. BTW i like dogs but I kinda scared of them.

The Man Who Fell to Earth, The Rocky Horror Picture Show and Corpse Bride, Jack and the Cuckoo-Clock Heart, Perfect Blue

4. What is your favorite game to watch and play

5. What will you sing at a karaoke?

First of all, Idk how to spell karaoke (I google it). Second, I will sing:
Lady Stardust by David Bowie
Wolf In Sheep Clothing by Set it Off
Other Friends from SU Movie
Everything Stays from Adventure Time
It's been so long by The Living Tombstone
Na na na by My Chemical Romance
Animal I have become by Three Days Grace
Killer Queen by Queen
Life on mars? by David Bowie
Poison by Alice Cooper
It's my life by bon jovi
Bad Reputation by Joan Jett

6. Have you ever had a nickname? What is it

7. What's the best gift you were given?

Kokona my bestie gave me a stolen blank sheet of paper and gold paint. It´s not the best gift but, it's quite funny and that's what I can recall now

8. How many languages you know?

10. What's your favorite board game?

I consider myself an artist. But a lazy artist, I haven't finished a proper painting since long time ago

I started studying Javascript for a webcomic website I want to create. I want a dynamic webcomic

Some pictures of Lionet and Robert 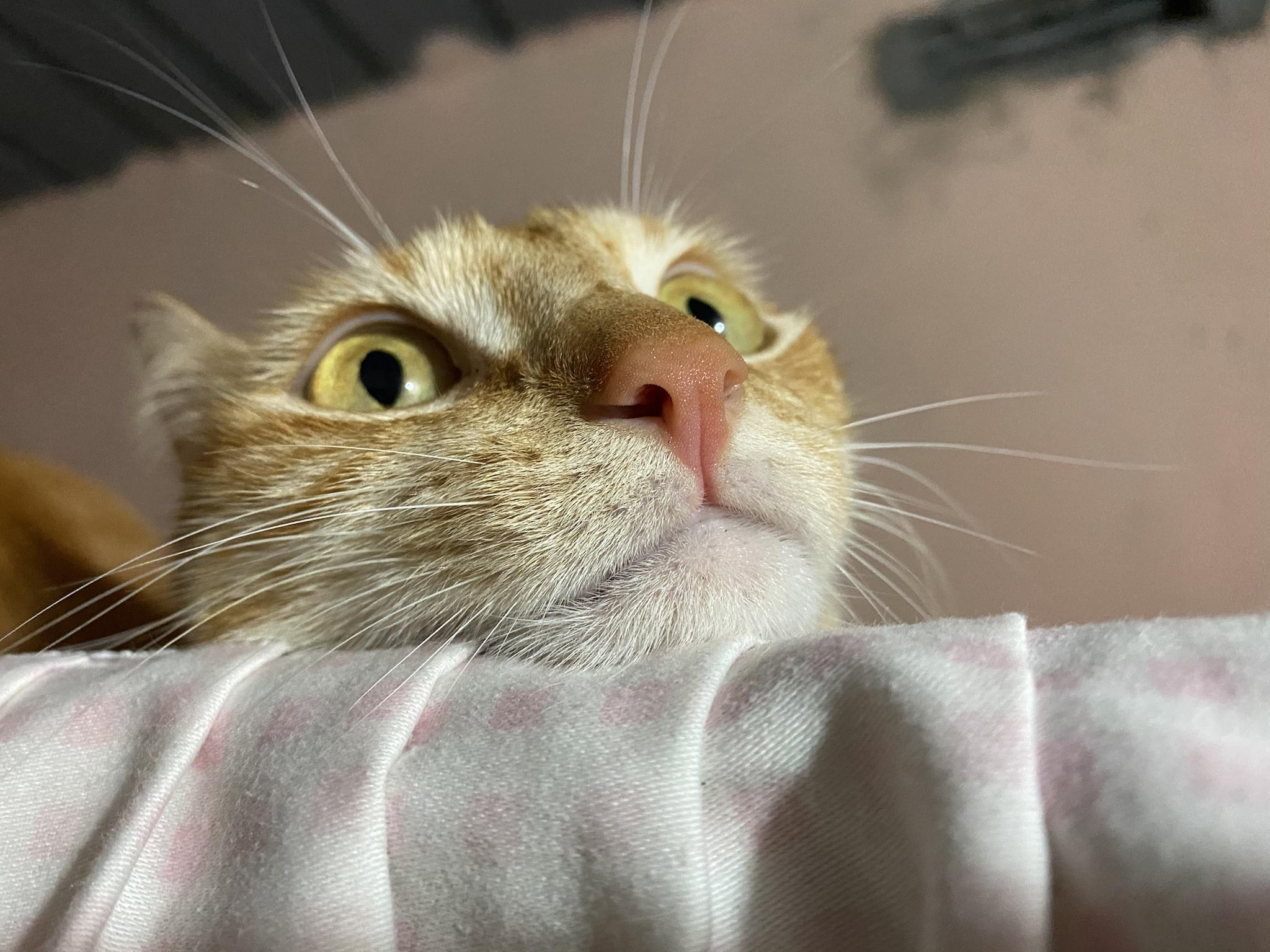 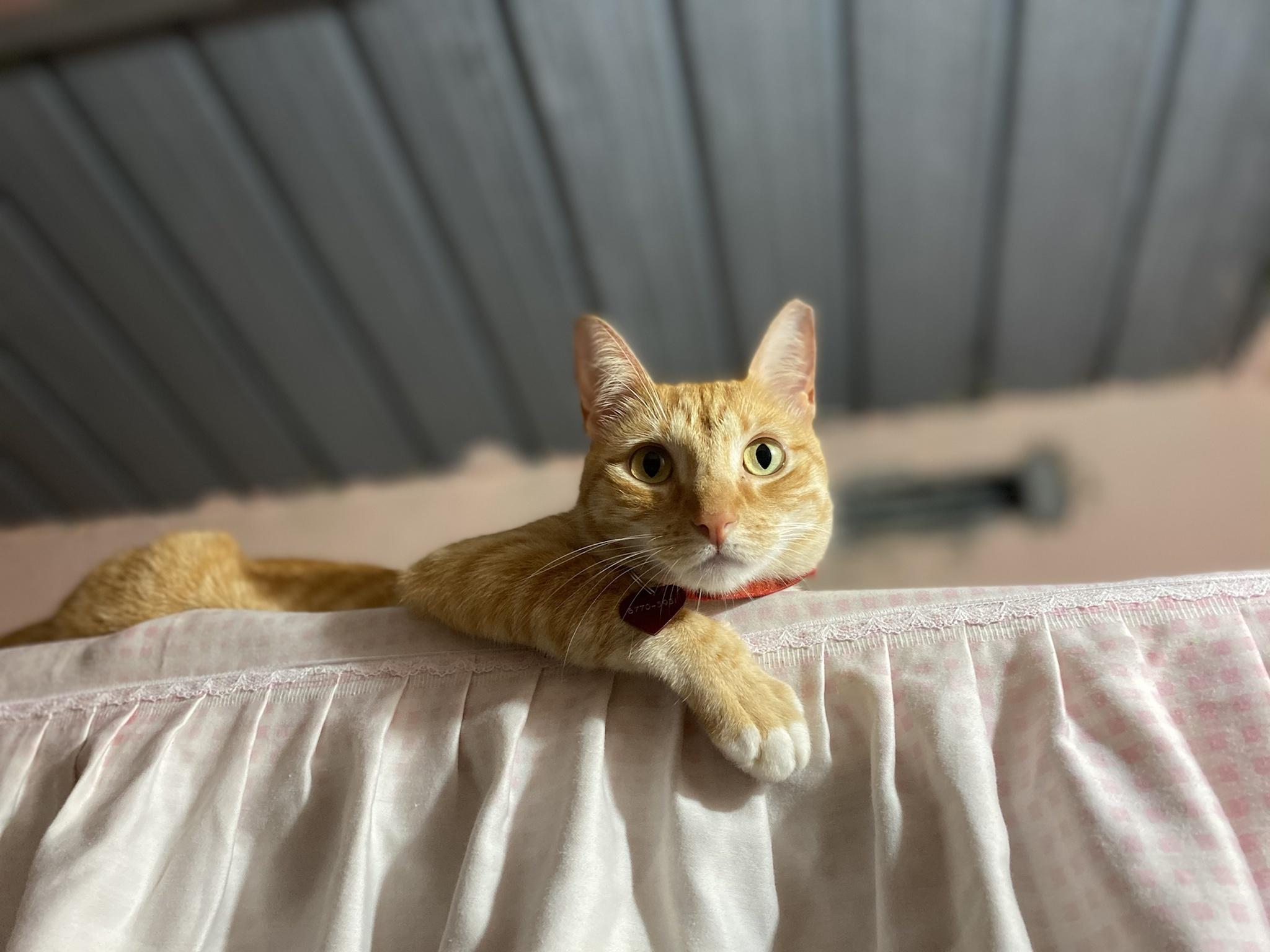 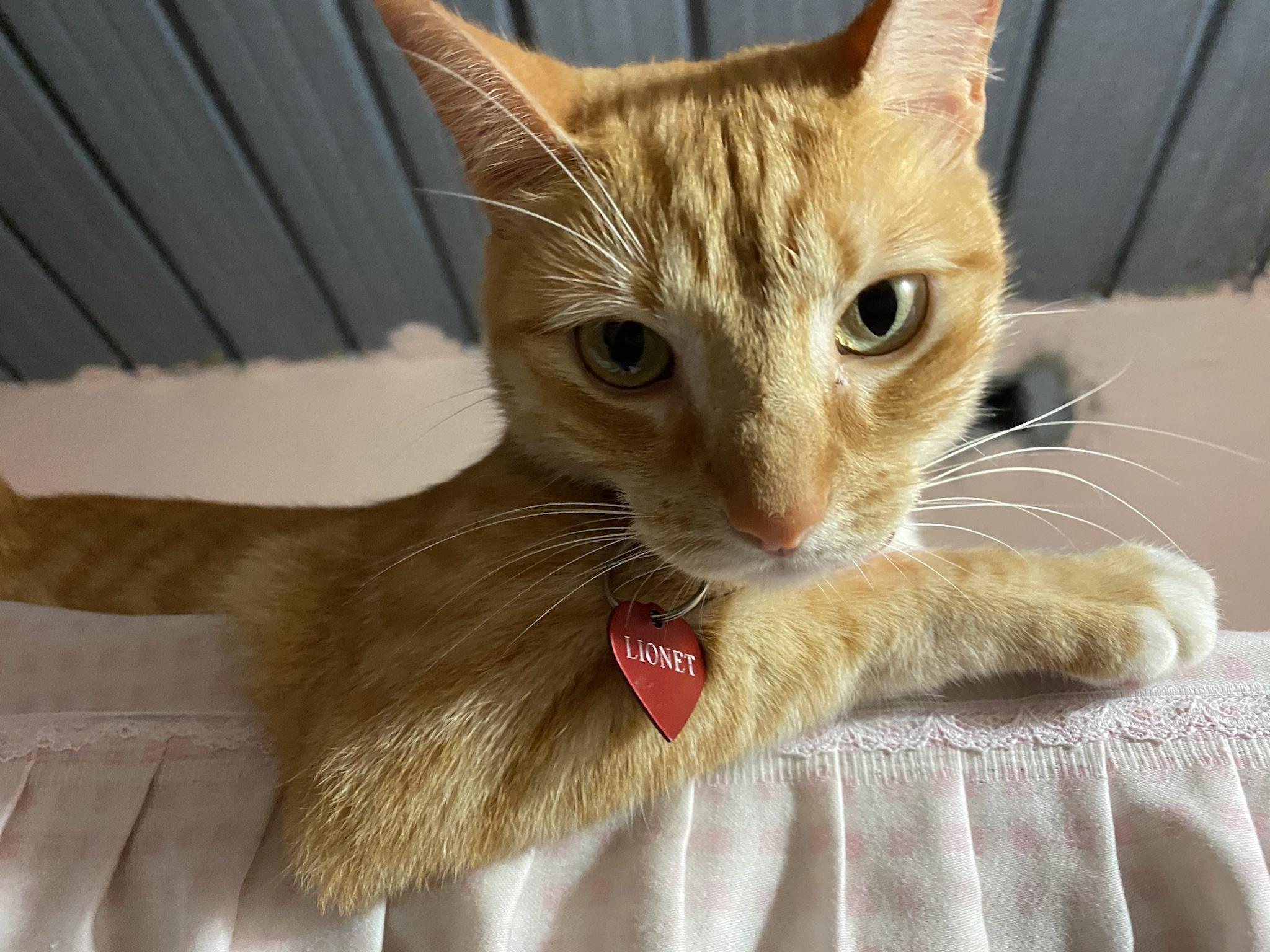 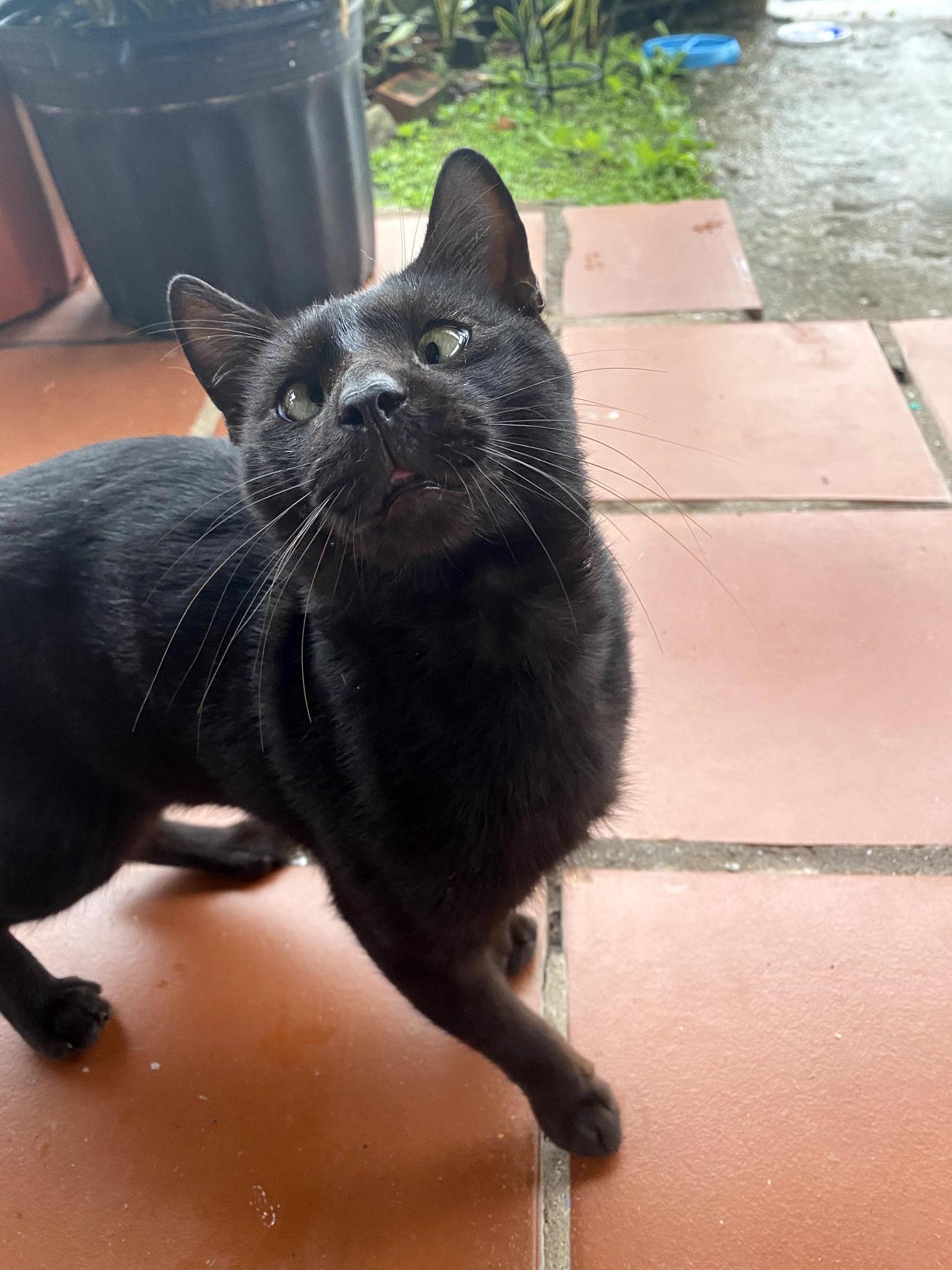 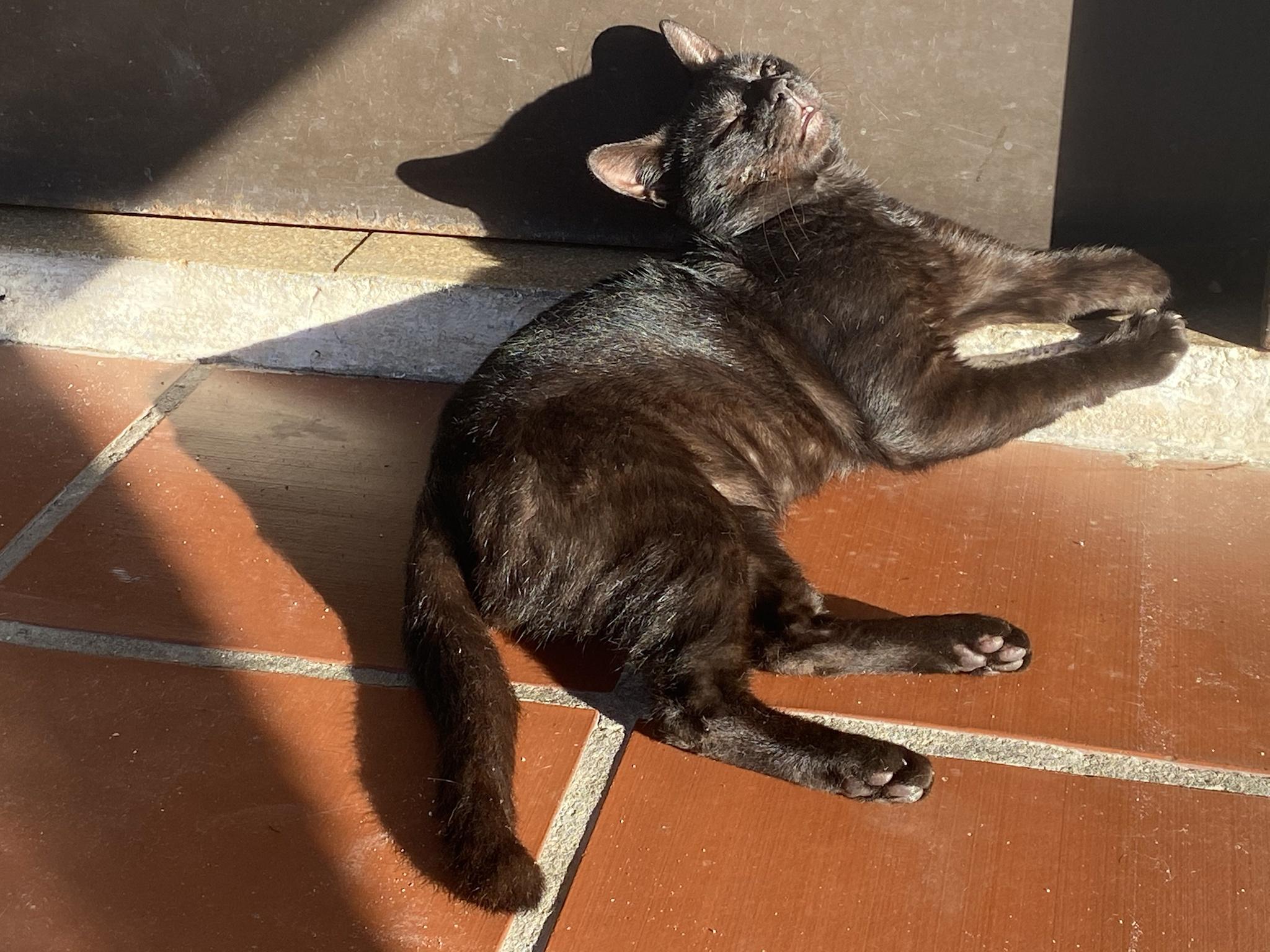 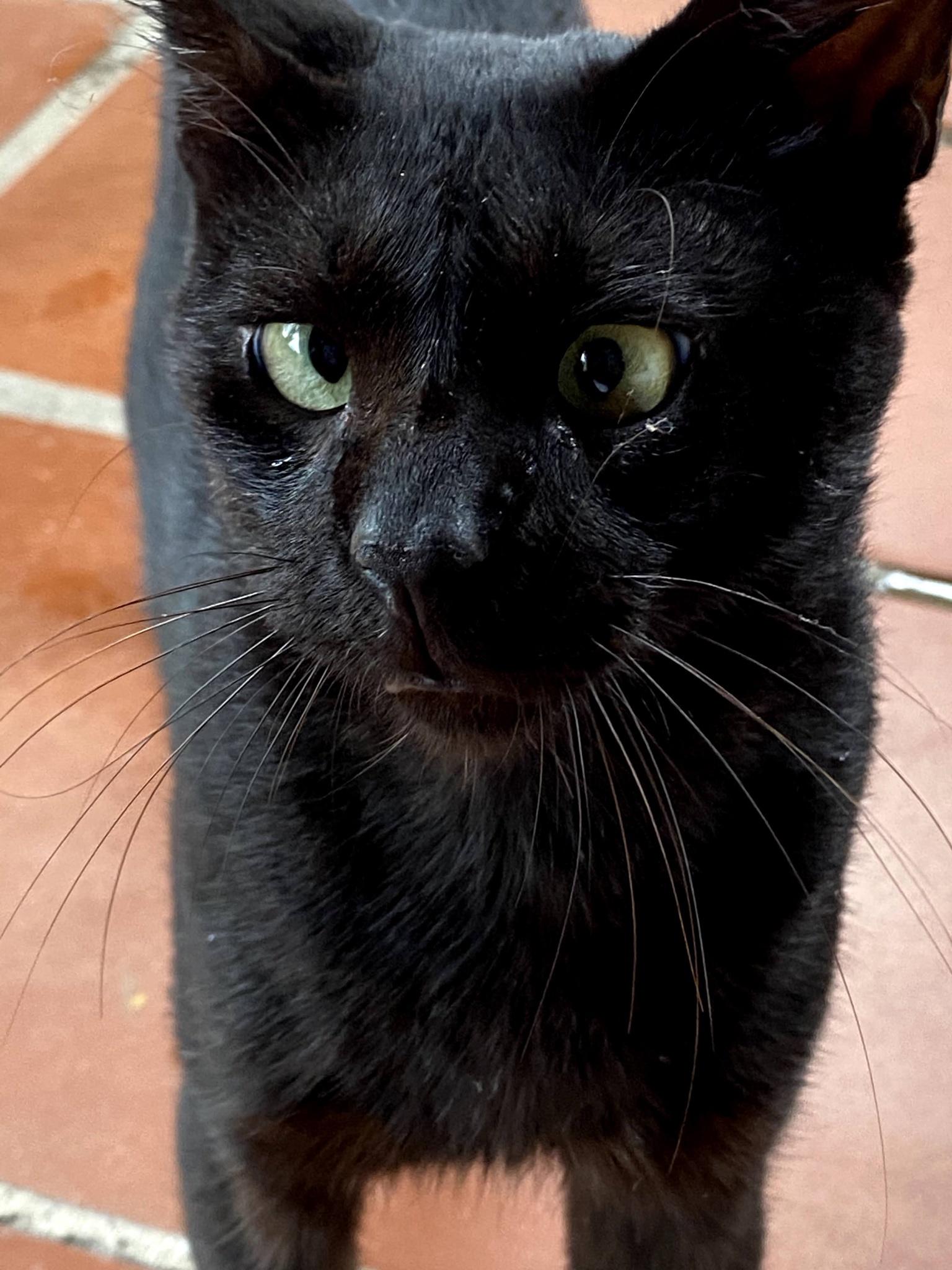